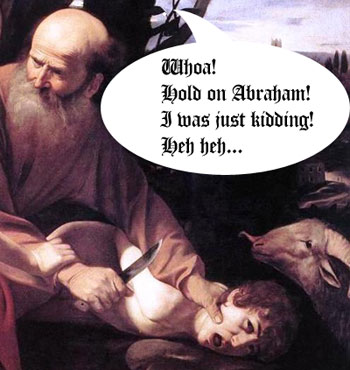 Believers often claim that their religion is necessary for morality. Obviously this is not the case as most people are good, decent people whether they believe in gods or not. Actually, non-believers get their morals from the same place as believers: human compassion and empathy. Christians, for example, do not get decent morals from the Bible as they claim to. How do I know this? Becausethe god of the Bible is one of the most evil creatures in all of mythology.

He ordered the wholesale slaughter of many innocent people, often singling out women and children to be murdered (see just about anywhere in the Old Testament); he punished people who worshipped the wrong god by ordering “their little ones” to be “dashed to the ground” and their pregnant women to be “ripped open”; he ordered his warriors to commit genocide, and they murdered every Midianite man, woman, and child except for the 32,000 female virgins that the warriors were told to “save for yourselves”; and he created a place called hell which he uses to torture people who he dislikes for all eternity. In the New Testament he allowed thousands of children to be slaughtered to save his own child.

Most Christians, at least in this era, do not do these types of things. Instead, they have applied their own moral standards to weed out and ignore those parts of the Bible that don’t fit in with their values. The claim that the Bible can serve as the ultimate moral guide is patently absurd. 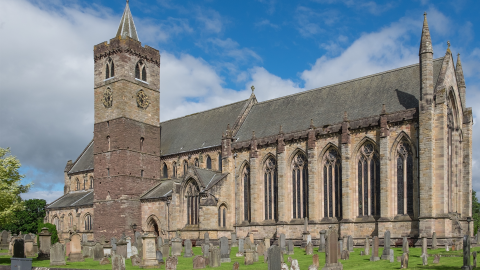 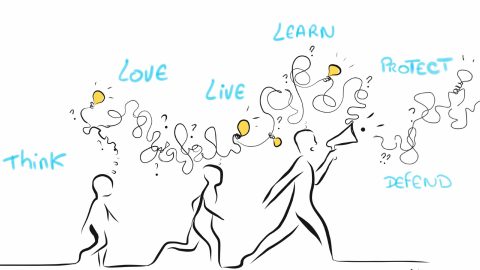 Moral Arguments and Humanism – A Review