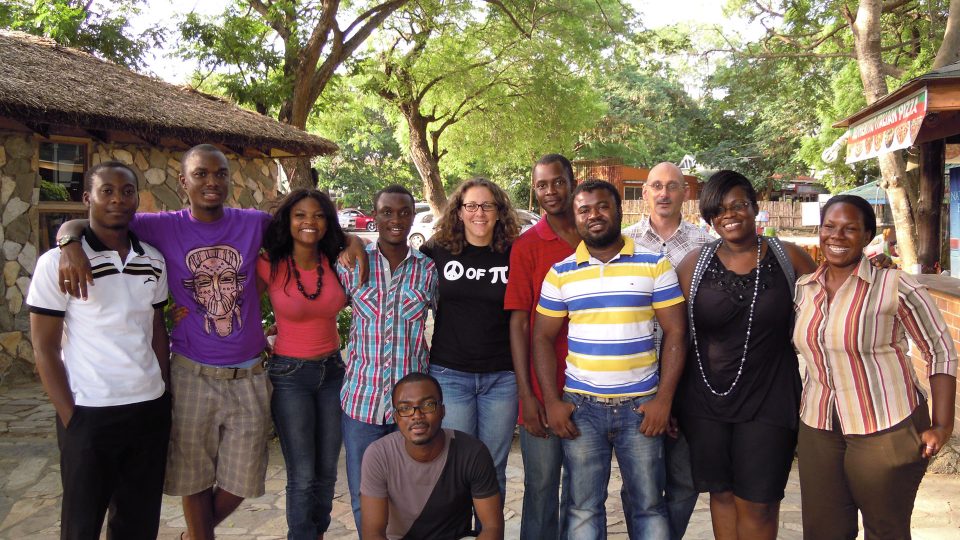 The Ghana Freethinkers met — a small group of young smart individuals questioning that which has been fed them since childhood.

The group comprised downright atheists, agnostics, skeptics and freethinkers. Seriously, until very recently, I found it hard imagining that there were Ghanaians residents in Ghana who expressed such world views as myself.That’s in part because I hadn’t met such people. The people I met were ones who thought me delusional or looked at me with intense pity or were incredulous of my views on a myriad of debates — the God question (religion and faith), homosexuality, abortion, et cetera.

The beauty of it was that the fellows I met were young — average age, no more than thirty. During the four hours or so that the group met, we discussed losing faith in Faith, church and spirituality, homosexuality as viewed in Ghana, the legality/illegality of abortion in Ghana, feminism and what the group stands for.

Then we had a thirty minute Skype chat with Freethought Kampala from whom we are learning a lot, thanks in large part to Becca Schwartz who made contact with the group in Ghana and and made it possible to meet them. The group now has a Facebook page — Freethought Ghana, and is open to persons who are in doubt, seeking alternative views and rational explanations to events around them, people who subscribe to humanists views of the world or people who just want to engage with others on such matters.

Humanism loosely defined, is believing that morals, values, and lifestyles should be derived from the human experience of the world rather than from ideological and/or theological abstractions.

If being free, unbound and unfettered from the superstitions and foibles of primitive humans means anything to you, it will be great to join Freethought Ghanaon Facebook.