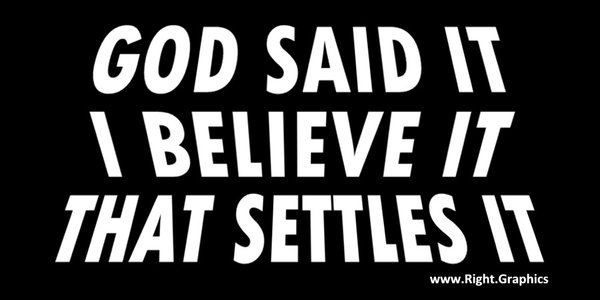 In Ghana there are two broad categories of Christianity. The first are the orthodox denominations (mainstream Catholicism, Anglicanism, etc.) and the second are the Charismatics (or evangelicals).

The charismatics are the new churches which preach a version of Christianity that sees every word in the bible as literally true. They are also fundamentalists in that they do not see truth as mind expanding but as a set of beliefs that everyone must subscribe to. They believe that they, uniquely, have sole possession of the truth.

Humanism overrides dogma in that it sees each individual as worthy of respect and dignity and is therefore a unifying force. It doesnot divide the community based on beliefs but sees each person as valuable and worthy of respect. Unlike fundamentalism it encourages free inquiry, the asking of questions, and the quest for truth wherever it leads, no matter how uncomfortable that truth may be. Rather than stifling development, humanists encourage it. Humanists also understand that we are capable of doing good or bad deeds but we are still human beings and deserve to be treated as such.

Although some of the orthodox believers can be fundamentalists, the real threat to unity and development comes from the fundamentalist denominations. Humanists, mainstream Christians, and people of other beliefs should unite to combat the threat that fundamentalism brings and defend Ghana’s secular state which offers equal freedom to all religions, offering no special privileges to any one of them. We must take fundamentalist religious belief, with its fear of expanding the mind, out of the classrooms, so that our young people can develop inquiring minds. We must understand that a critique of fundamentalism is not an attack on religion.

As Humanists we should project our positive vision of the world around us and encourage respect for all members of our society, even the members of fundamentalist denominations.