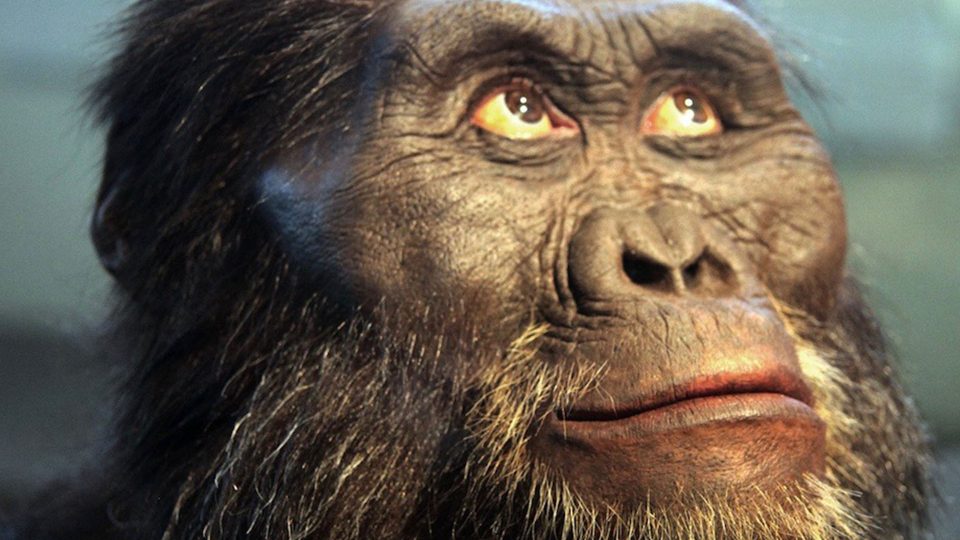 Full disclosure; I am a man, a cisgendered heterosexual man living in a heteronormative world. I have to recognize my bias and compensate for it somehow. To me, humanism and science play a key role in doing just that.

Science as a tool to understand the world around us is as old as we have been asking questions. The modern framework for our current scientific evolution was only developed in the 19thcentury. It was only through successes in the physical/natural sciences that the established scientific method was adapted to better understand the many fields of human endeavour. We will then agree that what we term social sciences was only developed as an offspring of the physical/natural sciences. Sociology is one of the social sciences.

As humans, we have several limitations that constrain us in our understanding of the real world. For instance, it is difficult to visualize four-dimensional space or evolution for that matter as concepts beyond our physical senses of space or time provide a challenge. Science offers a way out through mathematics and modelling, removing our internal biases and leaving it to the numbers. Even then, most times, our biases will fight with the numbers. The famous physicist, Richard Feynman, when talking about quantum mechanics, made a point that resonates through all our discoveries. “The ‘paradox’ is only a conflict between reality and your feeling of what reality ‘ought to be’.” Sometimes, our feelings get in the way of reality.

Our current understanding of evolution – how we came to be from single cellular organisms to complex organisms including our shared ancestry with every other living organism – has birthed many schools of thought including paradigms in sociology such as ideas on socio-biological explanations of how society is built, and co-evolutionary accounts of the interaction of genes and culture. Sociologist realizes that a broader understanding of society can be got through exploring the parallels that the variations, selection and transmission of genes found in evolution, also explains the diversity we find in human cultures and societies.  Ideas in sociology have always found inspiration from across the pond in biology. Our biology is after all the hardware on which our sociology is programmed.

In our scientific exploits, we have come across many scenarios in which we overcome the limitations of our biology all the time. For instance, we extend our senses through instruments (to see, feel, hear and smell better). We could have waited for evolution to catch up and give us better eyesight (like that of an eagle) or better hearing (like moths or bats), but we don’t know if that would have ever happened or whether we can wait that long. It took hundreds of millions of years to evolve Homo sapiens and we have only been around for less than three hundred thousand years.  For most of that time, our societies were largely built around biological structures. Women were child bearers because biology dictated it. Men were protectors and hunters because biology dictated it and it was an easier role to assume. We did not have communities larger than one hundred and fifty people and resources were enough to just forage.  We started migrating out of Africa and forming societies all over the world less than a hundred thousand years ago. The problem arises after the agricultural era when excesses allowed new economic arrangements to be formed with increasing populations. Our biology remained largely the same. Before then, an examination of what makes men and women different would have been largely a matter of biology.  Now, we speak of human evolution in terms of socio-cultural evolution.

Do we then discount the millennia of genetic data that has informed our relationships in the past? Do we discount how our biochemistry has been shaped by evolution, evolved to solve problems of the past which may not be relevant today? Do we say that because the numbers do not match our reality, a reality we created from myths, we should ignore them? The idea of society and societal norms are examples of such myths we created in order to establish society. They may have a foundation in biology but the beauty of myths are that they are malleable. More malleable than genes.

Let’s take the idea of sex. Science describes what characteristics constitute the differences in biological sex; a matrix of chromosomal sex, endocrinologic sex, gonadal sex, sex hormones, morphological sex, etc. Society in broad terms aggregates these characteristics into men and women.  Even among scientists, the nuances of biological sex may be lost to societal bias. Our understanding of the variations and complexities that evolution presents should have opened our minds to the possibility of biological sex being a spectrum. The notion that we are defined by our external sex organs flies in the face of science. By whatever matrix we propose to define or constrain the definition of man or woman, we are sure that evolution will throw a wrench in our plans. What science and philosophy offer is a way to reduce our assumption to easier building blocks using first principles or ab initio. We can break down the biochemistry of the human and assess how that contributes to the biological variations we observe. We can even begin to observe correlations and infer causation from how different chemicals affect the physiology and psychology of humans. In fact, our entire fields or medicine and pharmacy are based on this idea.

Fundamentally, we have to conclude that biochemistry plays an important role in all biological expressions and evolution has had a lot of time to determine what biochemical process express prominently or otherwise in our species.  Let’s take the question of how “men” and “women” emote differently. In trying to understand that, we can go to the biochemistry and see how it differs for people. For instance, we know that varying levels of certain sex hormones increase aggression, may cause depression and affects mood in varying ways. We also know that socialization can impact on how these hormones are expressed and offer tools for managing whatever deficits they present. The entire field of psychology relies on this fact.

In the past, people have invoked biological differences to back their moral philosophy. For instance, the eugenics programs of Nazi Germany and the various programs by the US government targeting African Americans as well as that of the White Australians targeting the aborigines, has left a lasting bitter taste in the mouths of a lot of people, especially minorities. The tendency is then to distrust any science that seeks to discuss our difference. Earlier incursions into science were bound to be cloaked in a lot of bias, as it still can be, but that doesn’t actually make the science bad. For instances, we can study and acknowledge biological differences between the races without going into a diatribe about how one race is better than the other. There is no matrix rigorous enough to judge diversity in that regard. When we sideline such important scientific inquiries because of past abuses, we fail to see the future potential harm, and sometimes present harm, that this causes. Our different biologies, be it race, gender or some genetic predisposition factors into the targeted treatment of diseases, for instance. In some cases too, there are gender or race specific diseases and cases where a drug can have different effects depending on the sex of the patient.

The job of social science is not to rewrite our understanding of the physical sciences as many have tried to do by invoking the bias of the patriarchy or some other social structures. Social science’s primary role is to explain and analyze our past relationships, examine our present relationships, and provide a framework for future human relationships.  Our examination of relationships based on biological sex yielded the social concept of gender and we can examine how that framework has evolved from the past till now.  Do we have a need to refer to biology in current conversations about social structures? Of course! Biology will always provide a background to put our diversity in context. Most importantly, it will always provide the data required to recognize our deficits – biological deficits that sociology can create structures to address. For instance, whatever differences in biochemistry give one sex higher upper body strength on average more than the other, work distribution and technology can address that deficit. In the future, the idea of childbirth being constrained to any particular sex may also be solved through advanced medicine or artificial external wombs.  This will change how we perceive already defined relationships and the social sciences will once again step in to guide us.

Should any of this matter in discussing morality? No! We should never base human rights on biological facts; race, gender, etc. That foundation is weak as those rights become susceptible to changes in scientific thinking. Whether a class of people should have certain rights or not, be afforded certain opportunities or not, should have nothing to do with biological differences.  That said, claiming that sexes and ethnic groups must be equal in all respects, genetically, behaviorally, physiologically, and in other respect, for fear of being labelled sexist or bigoted, will leave you open to having your claims debunked by the mountains of scientific evidence available.  Our views on morality should rather be grounded in the social contract that we should treat all people as we will like to be treated, making room for errors of the past, to provide an increasingly equitable and egalitarian society.