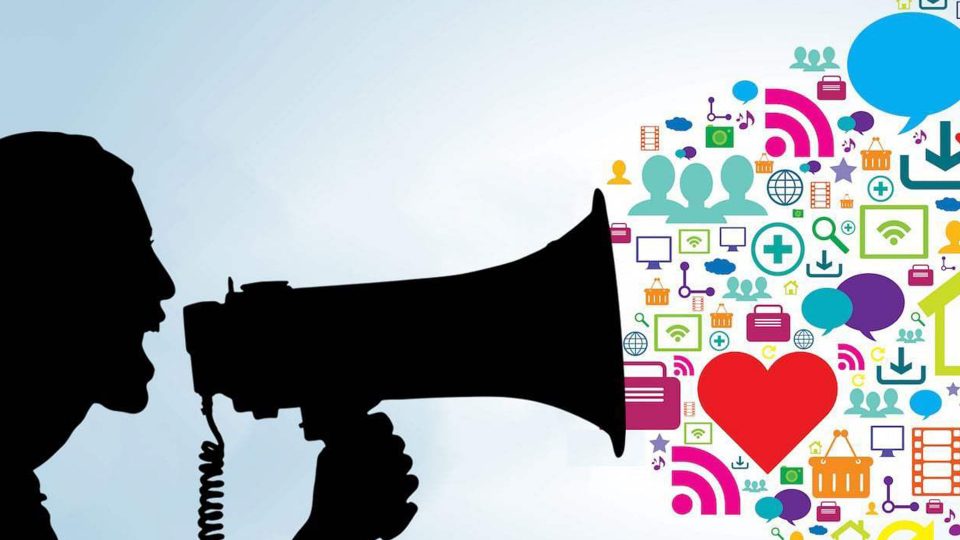 Our journey to freedom of speech starts over 1.75million years ago when our human ancestors, the hominids, developed speech. Curiously enough, this development was in tandem with the development of simple tools. Technology and expressing ideas have had a long history together. For as long as humans have had ideas, language evolved to express those ideas.

Ideas have always been considered dangerous and needing control. For a long time, control was vested in the church or the crown. Since most ideas were written down, control was ultimately easy until the advent of the printing press, raising more questions about our idea of freedom of speech. The printing press meant that ideas could travel faster and more quickly. A good example is how the printing press birthed the various reformations we see today in Christianity. People took the opportunity to use the press to spread other ideas. As expected, the church and it allies took steps to restrain this new free press.  It wasn’t a surprise then that early fighters for free-speech were often printers. Another great example is advancement in science. Galileo’s work could be printed which certainly inspired Newton’s work which in turn inspired Einstein’s work. Our ability to cumulatively develop ideas over generations was now set.

Ghana has a long history of freedom of speech with the first viable Ghanaian (then Gold Coast) newspaper published in 1885 by Charles Bannerman. This was the beginning of newspapers speaking truth to power with many more newspapers coming up, helping with the independence struggle. The history of our independence and the subsequent struggles of our country can not be written without acknowledging that it will entirely not be possible without freedom of speech. Many Ghanaians lost their lives or their livelihood to ensure our current freedoms. Unfortunately, some still do. Recent events in Ghana show that the freedoms we thought we had are more fragile than was perceived. Journalists have been beaten at events and an investigative journalist, Ahmed Hussein, was killed earlier this year.

To reiterate, no idea, not even the idea of human rights, could be established without the freedom of speech. The greatest tool we have in our arsenal as humans is dialogue. Our ability to discuss, present and debate ideas is paramount to the progress of society. Ideas like secular laws, ending slavery, human and civil rights; ideas that once were abhorrent later become foundations of modern civilizations. For many of these ideas, it took generations of challenging, criticizing and loud disapproval before any meaningful change was effected. These ideas ultimately gained roots because advocates had the freedom and tenacity to express them. Our ability to be open to new ideas has always paved way for progress. That has not changed.

“To reiterate, no idea, not even the idea of human rights, could be established without the freedom of speech.”

We however have reached a point in our history where we question the very tools that has afforded us the progress we have achieved now. There are arguments that there are ideas too extreme for the public, that will require censorship, that for the sake of social progress and harmony, we must restrict certain ideas. The argument that minority or fringe ideas, especially offensive ones,  need to be censored to protect the public or prevent them from becoming mainstream, ignores the fundamental philosophy of free-speech. The only way to test ideas is by challenging them and we can not challenge them if they are not presented to the public. Whatever the ideas may be – critique of morality, economy, society – restricting expression of those critiques is the first step toward an intellectually moribund and morally bankrupt society.No matter how flawed these criticism may be, they certainly may be a reflection on a particular religious, economic, or social phenomena.  Although the position may not hold merit, its suppression only serves to mask potentially unhealthy issues in our social fabric, resulting in both those with particular grievances feeling sidelined and the potential for a more equitable and democratic social order.  In addition, do we really want to give states and institutions the power to restrict ideas that they consider “offensive”? That amount of discretionary power has never proven to be in the interest of the people. Facebook’s attempt at censorship recently shows how discretionary power can easily be abused.

This brings me to a secondary problem modern society faces: the proliferation of misinformation, AKA, fake news. From annoying pop-ups advertising penis enlargement pills to Nigerian princes needing help to recover missing gold, the Internet has always been a place where scams thrived. However, in recent years, there is a more existential threat that has presented, without doubt, with the invention of social media.  First, pseudo-news websites cropped up with click-bait headlines that shock consumers to visit those websites. Since advertisers were paying per click, it made sense for the headlines to get more shocking and brazen. It did not matter that they were swaying public opinion or that they were causing harm. Profits over people. In 2016, the presidential election in the United States was swayed by a foreign government, Russia, that weaponized fake news. This was an unprecedented level of propaganda and spreading of misinformation. What is the solution then? States and their policy makers quickly jumped on Facebook to fix this problem. By fix, they meant censor. But is this the solution? Do we want to give any state or organization the power to censor?

In my view, we need only fight misinformation with better information. We can only offer the facts but there is no way we can think for consumers. Imagine we still live in a world where people actively believe the earth is flat! We can try as much as possible to inoculate the populace against fake news by re-structuring our educational system to include courses that tackle how to spot misinformation. We can also try to create a society that is more science literate and willing to question any and everything. That requires work and long term commitments. The quick fix is to sell our liberties, our freedom of speech, to the state and organizations, and that to me is a dangerous thing to even think of.

For true progress, the kind that gave birth to the abolishing of slavery, the end of colonization, the civil rights, gender rights, the end of apartheid, and the current democratic dispensation we have in Ghana, we must never give up our hard earned freedom to express ourselves.