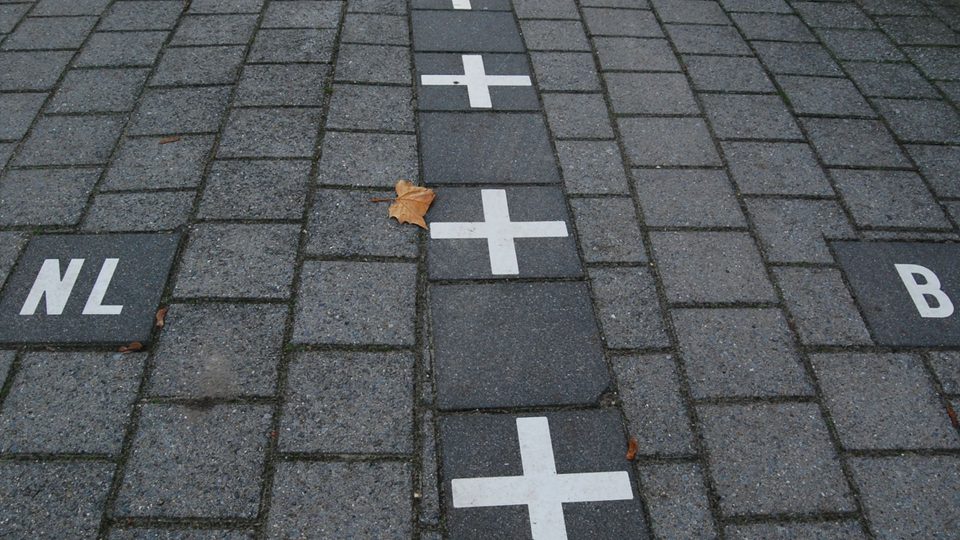 Open Borders Are A Humanist Issue

Let’s start with a little thought experiment; What would happen if today, all borders were open and people were free to live wherever they wanted? What do we foresee would be different?

Where one was born is completely up to chance and there is therefore no humanist basis for insisting that people should be confined to a certain geographic area unless they have certain papers which enables them to cross man-made imaginary lines that we often cannot agree on. These imaginary lines have been the source of many a conflict dating back to eras where humans thought that people different from them were of another species. Unfortunately, this idea has persisted into an era of great enlightenment in which we have scientifically proved that modern humans are one species and the human race is just that – a single human race. In a relatively short time the concept of the nation-state has solidified the notion that one’s country of birth should determine their destiny.

However, it was not always so. Prior to the world wars, immigrants from western Europe flooded the Americas in droves. When they first arrived some of them were not considered white. Many immigrants from Italy and Greece were not considered to be white until generations after their first compatriots set foot in “The New World”. Eventually immigrants started to arrive from Central and Eastern Europe. Slowly restrictions started to come down across the western world on immigration.

Today, the visa regime and requirements between and across countries reflects the global white supremacist hegemony. This is to the extent that more Global South countries have visa-free and visa on arrival arrangements for Western Countries than they do with their fellow Global South countries. This is nothing if not shameful. Increased levels of ethno-nationalist fervor as reflected in the self-sabotaging Brexit vote, and the election of Donald Trump, have driven fear and racism based immigration policy from the coasts of Italy and Greece to the United States where the President lamented the arrival of immigrants from shitholecountries while complaining about why America was not taking in more immigrants from Scandinavia.

In order to create a more equal world, with more opportunities for all, it is imperative to develop a global system that does not only ensure freedom of movement of capital, but we also need to guarantee freedom of movement for people to ensure that each human can maximize their potential. And if the West will not open their borders to people from the Global South, maybe it is best that we take our destinies into our own hands and create an open visa-free free movement world among Global South countries.

Back to our thought experiment at the beginning; What would happen if all travel and migration was made visa-free? If we allowed people to live wherever they please, we would have greater occupational mobility for workers around the world. People would be able to live where they please and their skills are valued. Worker productivity will rise and wages will go up for many poor people. In addition, economies around the world will have a significant boost.

Another world is possible – if we are audacious enough to dream it first and bring it into existence.

Yaw Prempeh  is a Humanist and a student of life. He is also a member of the Ghana Humanist Association.