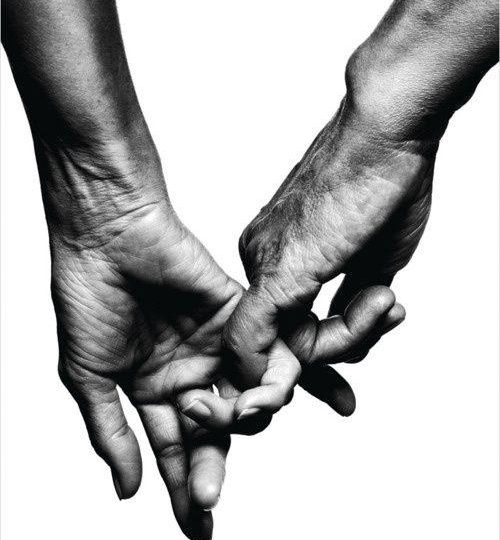 Ask any Ghanaian, and they will affectionately tell you about how our parents show love to each other. We don’t see them show affection to each other; it’s the usual “hello” and “bye.” My parents taught similar forms of devotion. Sometimes I wondered if they really “loved” themselves or they were just not interested in showing affection to each other. To be fair to our parents, public display of affection (PDA) is culturally undesirable in many parts of Africa, and Ghana is no different. The invisibility of PDA from our parents meant that forms of physical intimacy were not thoroughly discussed. The defining features of physical and emotional intimacy were left to the mercies of Christian doctrine disseminated across various radio stations and TV programs: “God loves you and died for you on the cross. That is the highest expression of love.” Besides that, Ghallywood and Nollywood movies provide a partial representation of love in Africa that features heterosexual couples exclusively showing affection that deeply reproduces patriarchy and sexual disempowerment of LGBT folks. Although older Ghanaian movies such as “Matters of the Heart” and a “Love Brewed in an African Pot,” and contemporary TV shows such as An African City revealed the nuances that saturate intimacy and relationships among the growing middle-class citizens in Ghana, other forms of expressing love and affection were absent. Banished from TV screens. As a queer man growing up in Ghana, the absence of how to express same-sex love and seek same-sex intimacy meant that I had to learn how to love myself my way. Even sometimes drawing on the Christian values of respect to make sense of so much hate from other Christians and internationalized self-shame. In this month of love, I feel inclined to dig into the “closets” of my memory to unearth the various ways that queer Ghanaian love, in its awkward, shy and invisible mode, manifested itself despite the forces that work so hard to suppress it.

Kwame and I grew up in the bustling city of Abeka-Tesano. My neighborhood was smothered in between two worlds, primarily shaped by our upbringing. Kwame is a hustler who looks for menial jobs around the town, and I, an educated man from a highly spiritual home. Any thought of love or the sharing of same-sex intimacy between the two of us would be relinquished because, from afar, we seem so different. Nonetheless, we expressed forms of physical and emotional intimacy in various ways other than sex. Gay sex (mainly when described in Twi) is the language used to create an aura of disgust around same-sex desires and intimacies. But being gay is not only about sex, but about love, passion, and pleasure––a cocktail pertinent to the production of life itself.

The first time I met Kwame, he was helping us repack goods at my parent’s shop in Accra central. Our eyes met, and we gazed at each other for a few seconds, but I immediately shifted my gaze and began to wonder, did he think I like him? But why would I think so? Our eyes locked in a gaze again, this time, he smiled back, and I laughed with a sheepish gaze. In the next few weeks, we continued to exchange flirtatious gazes. Yet, the question I continually asked myself was there was no way Kwame could “love” me. But what was love? I did not even know where to begin, but I knew there were boundaries? I bring up this story to open the wounds that still bear from in a society where same-sex sexual relations are criminalized. We fear to open ourselves up to love and to be loved. In Ghana, homophobic violence is lurking, and it can be visited on us at any time. A material reality that prevents us from showing intimacy, loving, and even loving ourselves. Loving ourselves is an essential first step to loving others, and as a community, we need to find more ways to love, desire and show intimacy even amid constant demonizing threats. Love always wins. 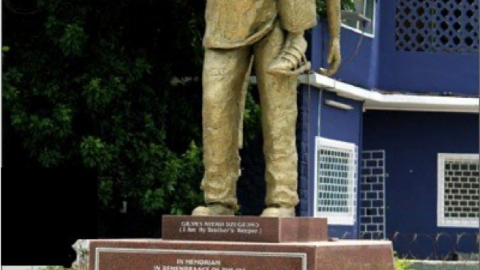