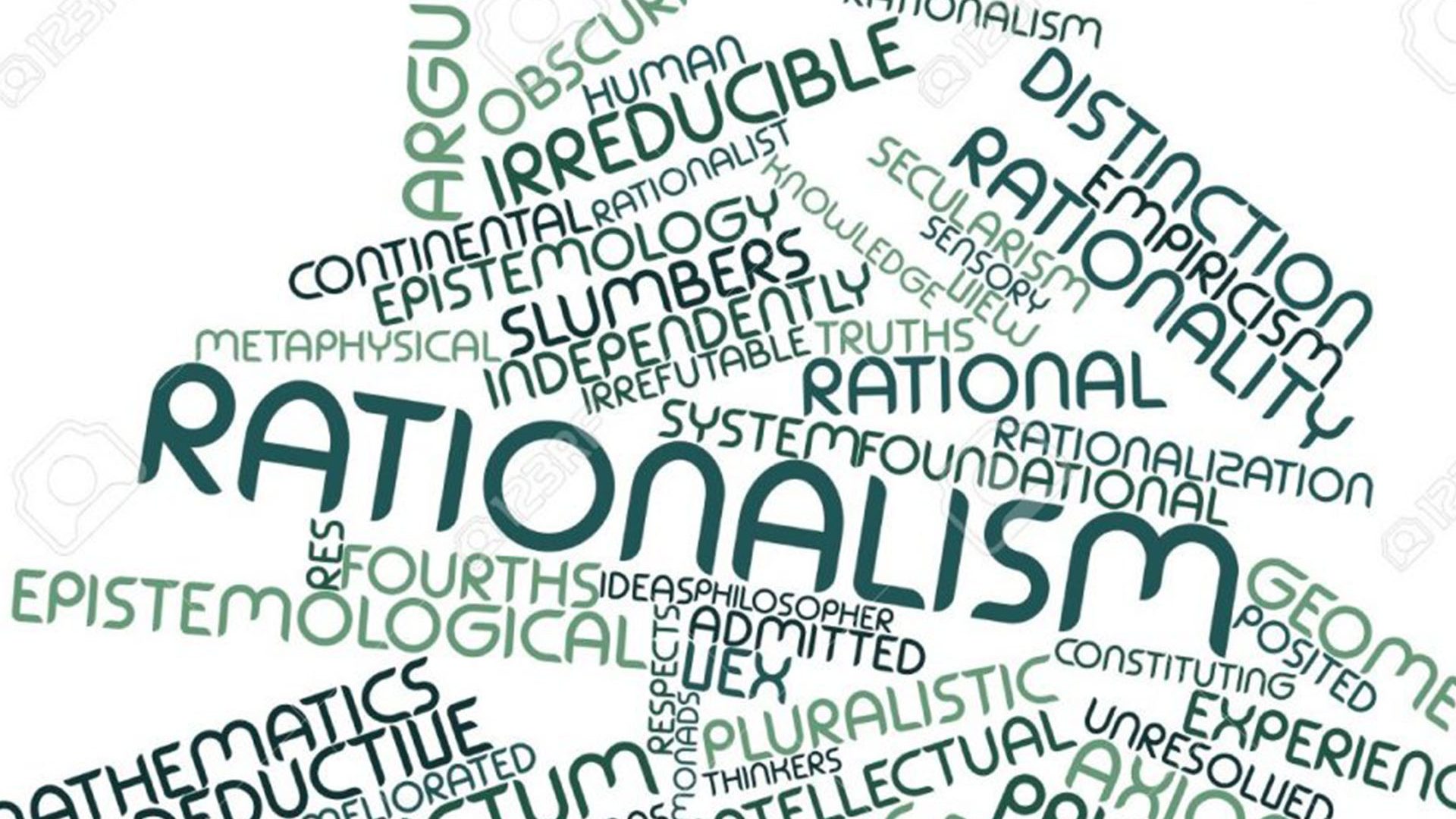 In 2012, a network of freethinkers was formed via social media and the first meeting of freethinkers in Ghana was organised in the country’s capital Accra, where it has been based ever since. The group then adopted the name “Freethought Ghana” as a social support group of freethinkers, atheists and agnostics which started off with 11 members and has grown exponentially to include Freethinkers from all over the world. It was from this group that the Humanist Association of Ghana was born.

The Humanist Association of Ghana (HAG) is an organization of atheists/agnostics living in Ghana who subscribe to humanism as a life stance, fight to protect human rights & promote critical thinking. We believe we can create a better society through discussion and action based on science, reason and respect for human dignity.

We follow in the footsteps of the Rational Center whose founder, Hope Tawiah, died on September 27, 2009.

We believe in building a society based on human dignity, compassion for all life and ethical values. We believe human beings have a right to determine their own lives and to find meaning based on human relationships and reason.